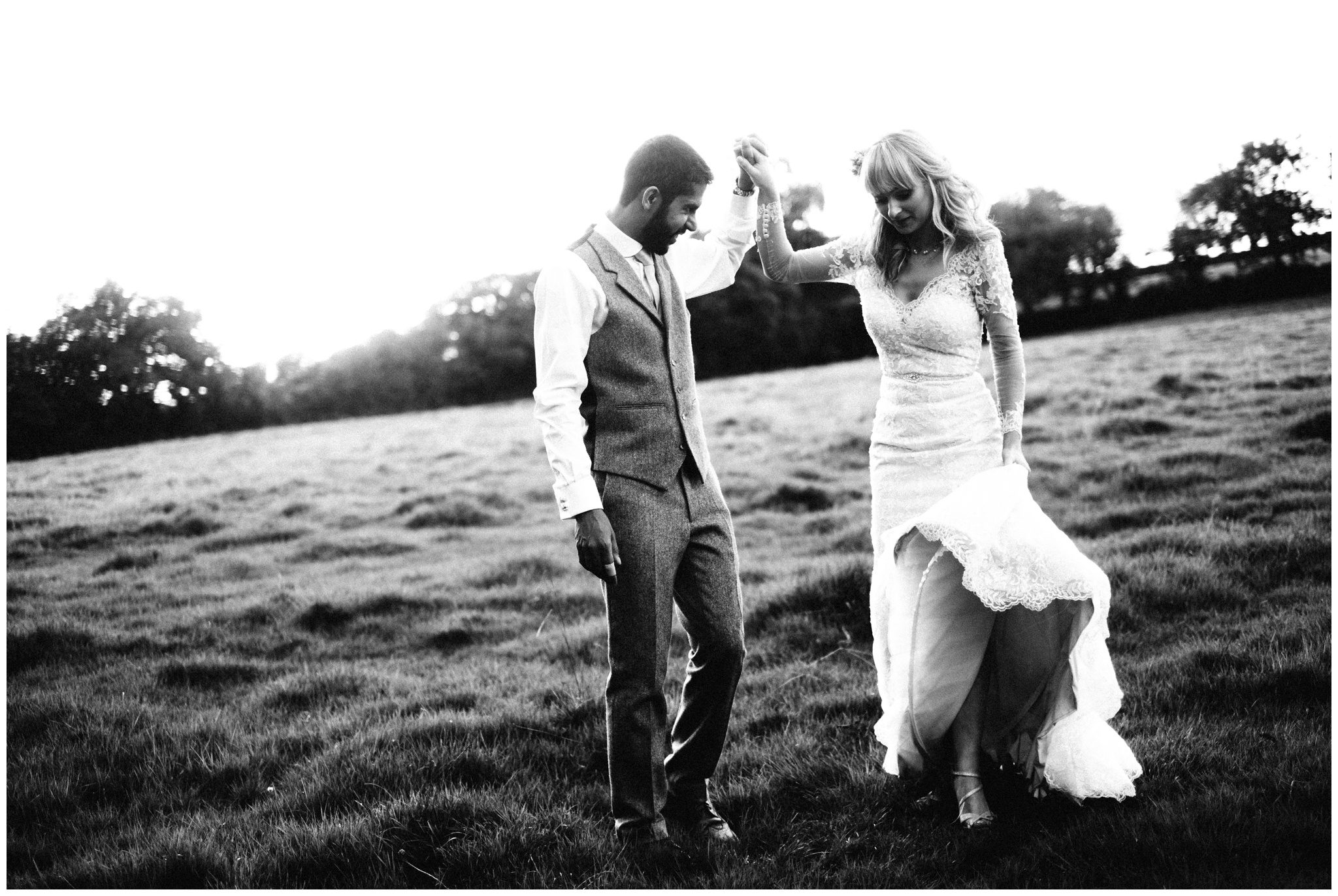 We first met in 2013 as Junior Doctors whilst working in the same hospital in Birmingham.  Harjeevan, AKA Harry was immediately besotted! Our first date was at a Lebanese restaurant and we had a number of dates before Harry moved to Leeds to start a new part of his training and we had a long distance relationship for this time.

In 2014 we travelled to Australia where we worked and travelled for a year. It was a time of many exciting adventures. In 2015 we returned to the UK and Natasha noticed that Harry seemed to be spending a lot of time in the Jewellery Quarter meeting his friend (and future best man) Gaith. In July 2016, he proposed to Natasha in a quiet park in Copenhagen. They have now bought their first house together in Birmingham and are busy turning it into a home.

Our main aim for the day was for it to be personal, relaxed and fun! We were lucky enough to get married at Natasha’s family farm, for our own farm wedding, so our theme was a rustic, country wedding. The ceremony was key as we wanted it to be personal and reflect our relationship, our family and friends and those who couldn’t be there on the day (Natasha’s Father and both our Grandparents). We are not religious so we had a humanist ceremony, led by Mike Ashbridge who was fantastic and took a lot of time and care to come up with a ceremony which told our story, involved our family and friends and remembered Natasha’s Father and our Grandparents.

Harry has Indian heritage, so we made our entrance into the Marquee accompanied by Punjabi Dhol drummers, which is traditional for Punjabi Weddings. Natasha has Scottish heritage so our band was a Scottish Ceilidh band who encouraged everyone to join in dancing and mingling together!  A special highlight was watching fireworks together at the end of the night on an unseasonably warm Welsh summer evening! Our photographer Richard really captured the spirit of the day and made everyone feel relaxed and at ease, as well as giving some great tips to help the day run smoothly! 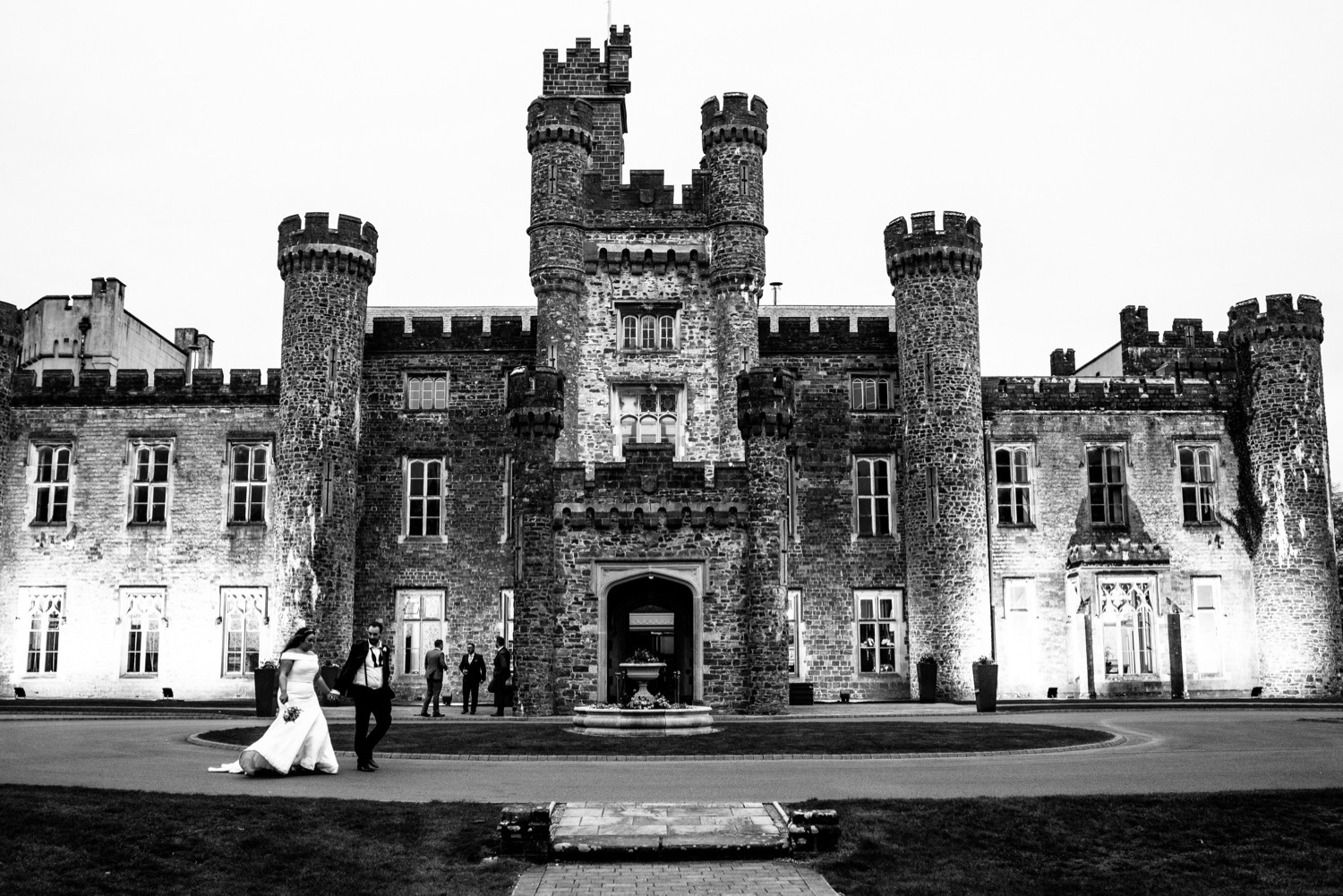 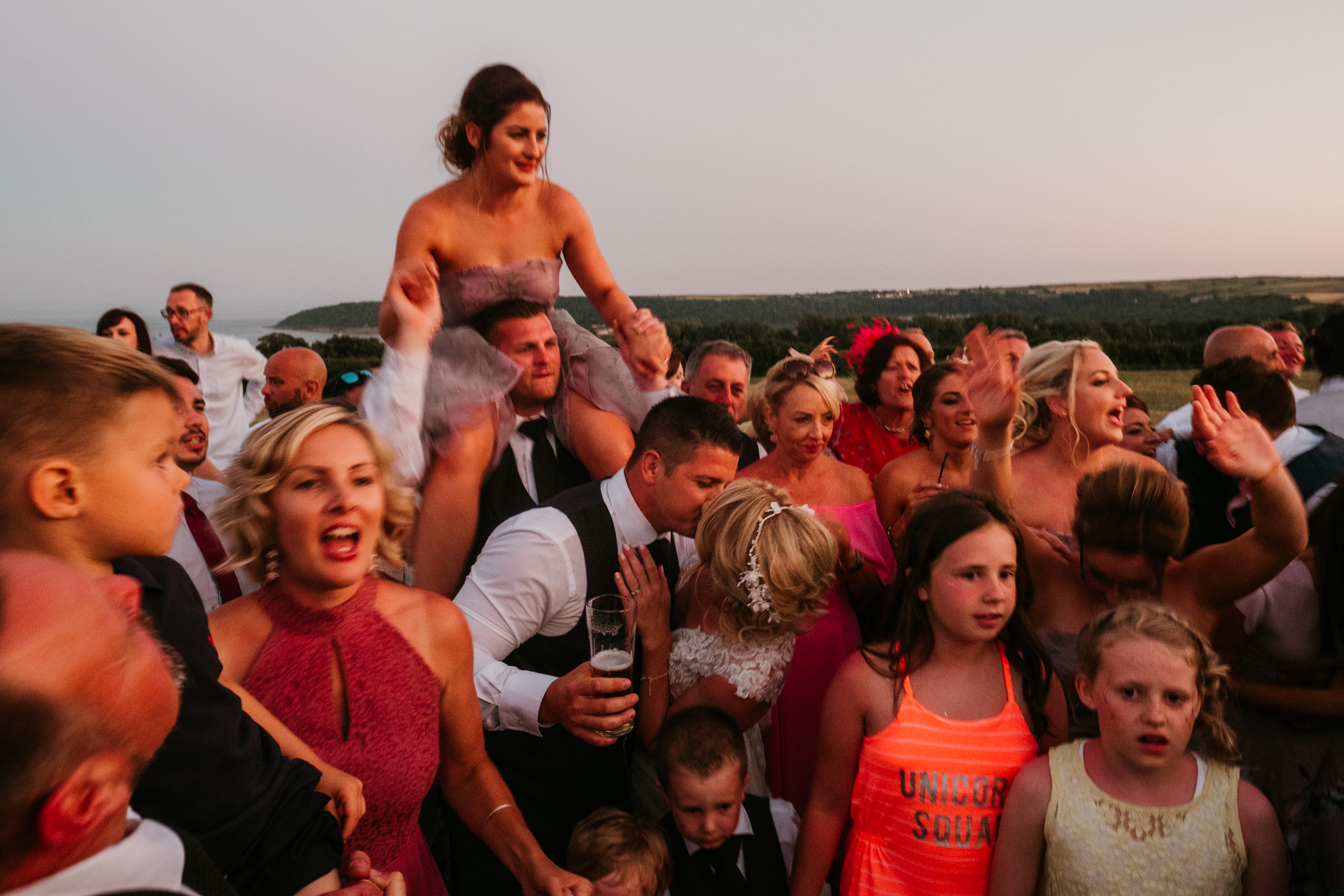