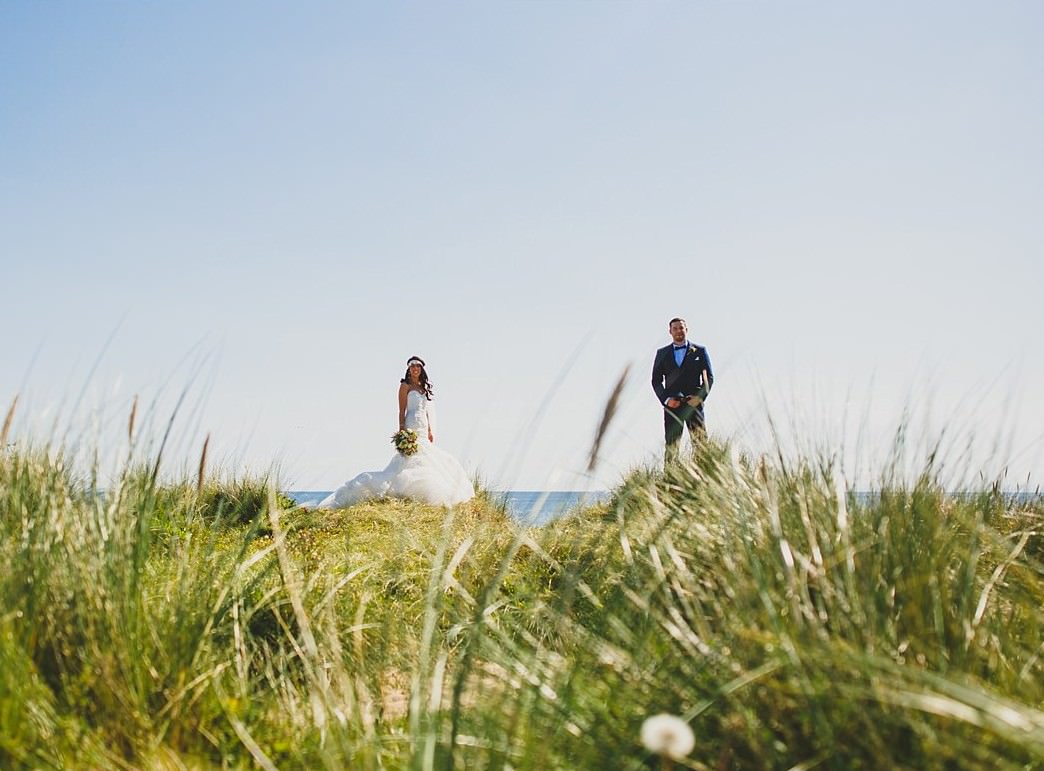 Rach & Nick got married at the Oxwich Bay Hotel, in the AWESOME September sunshine!!

We woke to sunshine – a great start – it got better and better!!

The morning started with bride Rachel, along with her posse of bridesmaids and flower girls at Rach’s parents house. We were welcomed with a buffet breakfast fit for a King & Queen, thanks Mum ;-)  always a great way to start the day.
The house was packed with giggly excited girls all reminiscing of their single days and how things had changed. The preparations were under way with the girls hair and makeup – they were all in safe hands with some of Rachel’ s colleagues and Kerry Evans doing hair.

After spending a bit of time with the girls we took the short trip to visit Nick & his groomsmen a few streets away! Nick was feeling slightly worse for wear after one too many the night before, but he had scrubbed up well and all the boys were on hand to ensure that he got to Oxwich in one piece and on time! (We later found out that they nearly didn’t make it on time after having to turn back as they had left the wedding rings in the house lol!!)

Back at Rachel’s parents the bridesmaids waited in anticipation to see Rach in her wedding dress, but first it was Dad’s turn to see her in the dress. A beautiful moment between father and daughter, brought a few tears to our eyes.
Rachel looked outstanding – the girls were speechless after all the screams of course lol.
We took the drive down to Oxwich to be reunited with a very nervous Nick.
The ceremony was gorgeous and soon Rach & Nick were officially announced as husband & wife… and so the party could begin!

With the weather glorious the beach was quite busy, Rach & Nick agreed that it would be a good idea to get over to the dunes for some couple photos, it was certainly worth it, the results were beautiful!

Back at the marquee the guests were outside enjoying the sunshine, prosecco and delicious frozen yogurt from Yo-Cart – the atmosphere was amazing, and everyone was having a fantastic afternoon.

The reception had been decorated with the most amazing flowers by Black Orchid Floral Design, they really were something else.  All the details and quirks, including lemonade stand, popcorn stand, and the awesome tipi in the garden were provided by the extremely talented Lindsay at My Vintage Flower, if you are looking to create something amazing this is the girl to see, her vision and talent’s have no end!!  Lindsay had also helped Rach and Nick create an awesome photo tribute to Nick’s late Dad, with some great photo’s from Nick’s childhood, which again made us think about the importance of photos and printing those photos!

After a delicious wedding breakfast the guests settled down for the speeches. We love this part, as we learn new things about our bride & groom. There were some beautiful and funny word’s from Rachel’s Dad and Nick’s Mum.  Nick gave a moving tribute to his Dad, and honored the start in life, the qualities and values that his Dad had taught him, it was beautiful and we were all in tears.  Needless to say the Bestman’s speech was hysterical and Grandma Roma found out a few things about her darling little Nicholas that had managed to escape her knowing previously!!!

As evening drew in and before evening guests began to arrive a few of the wedding party decided to pop on to the beach and dip their toes in the sea, it was great to see the kids and adults all enjoying together!

Night time fell the guests partied harder.  Singer Karl Morgan entertained everyone and there was even a surprise appearance on the mic from Rachel’s Dad who is now retired from his days in a band. Everyone was having an awesome day… Exactly how a wedding should be! Xx 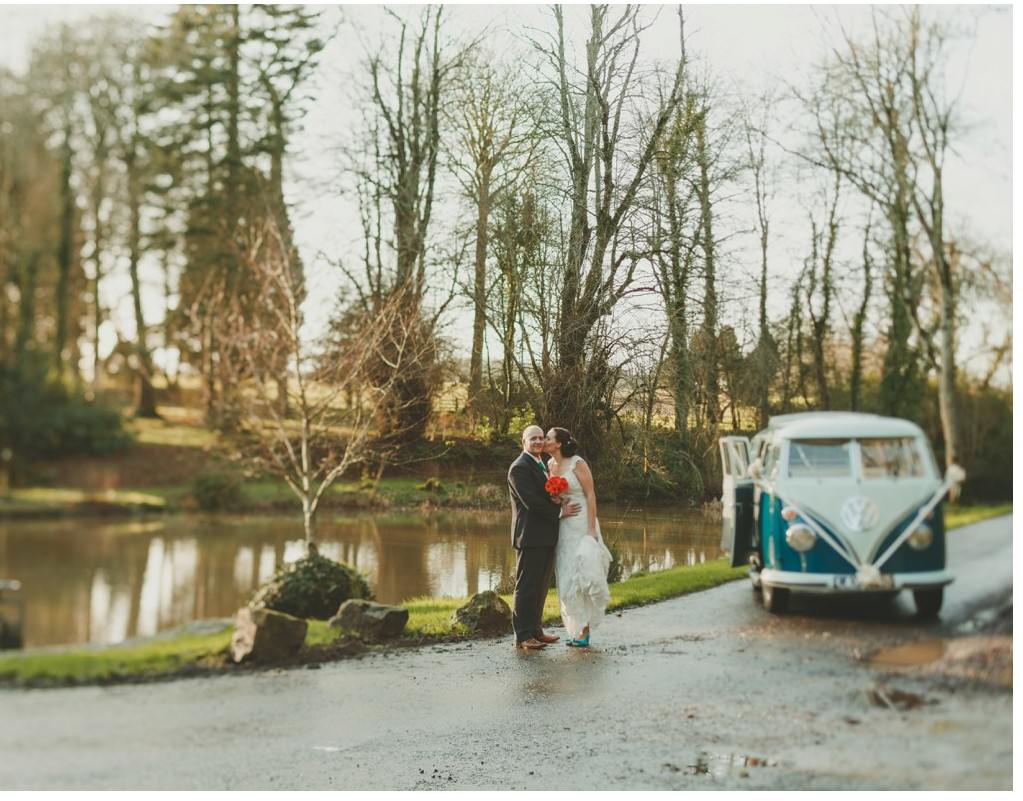 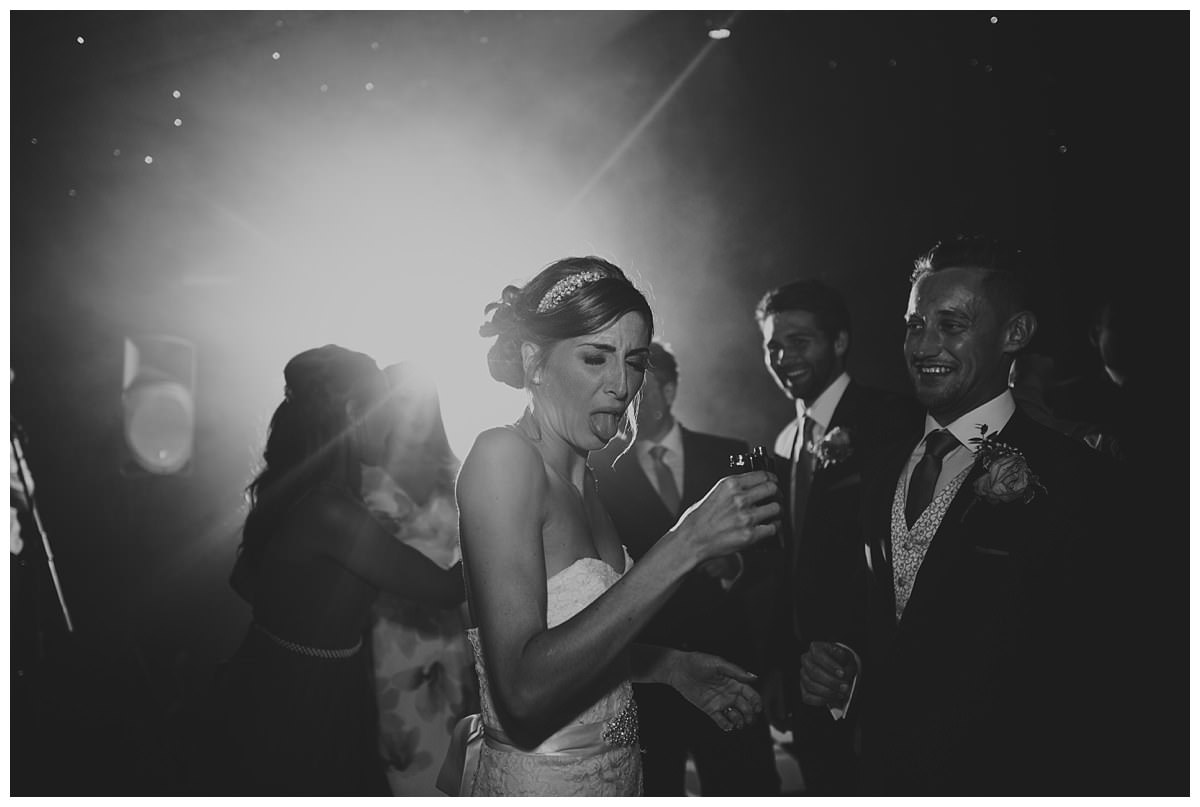 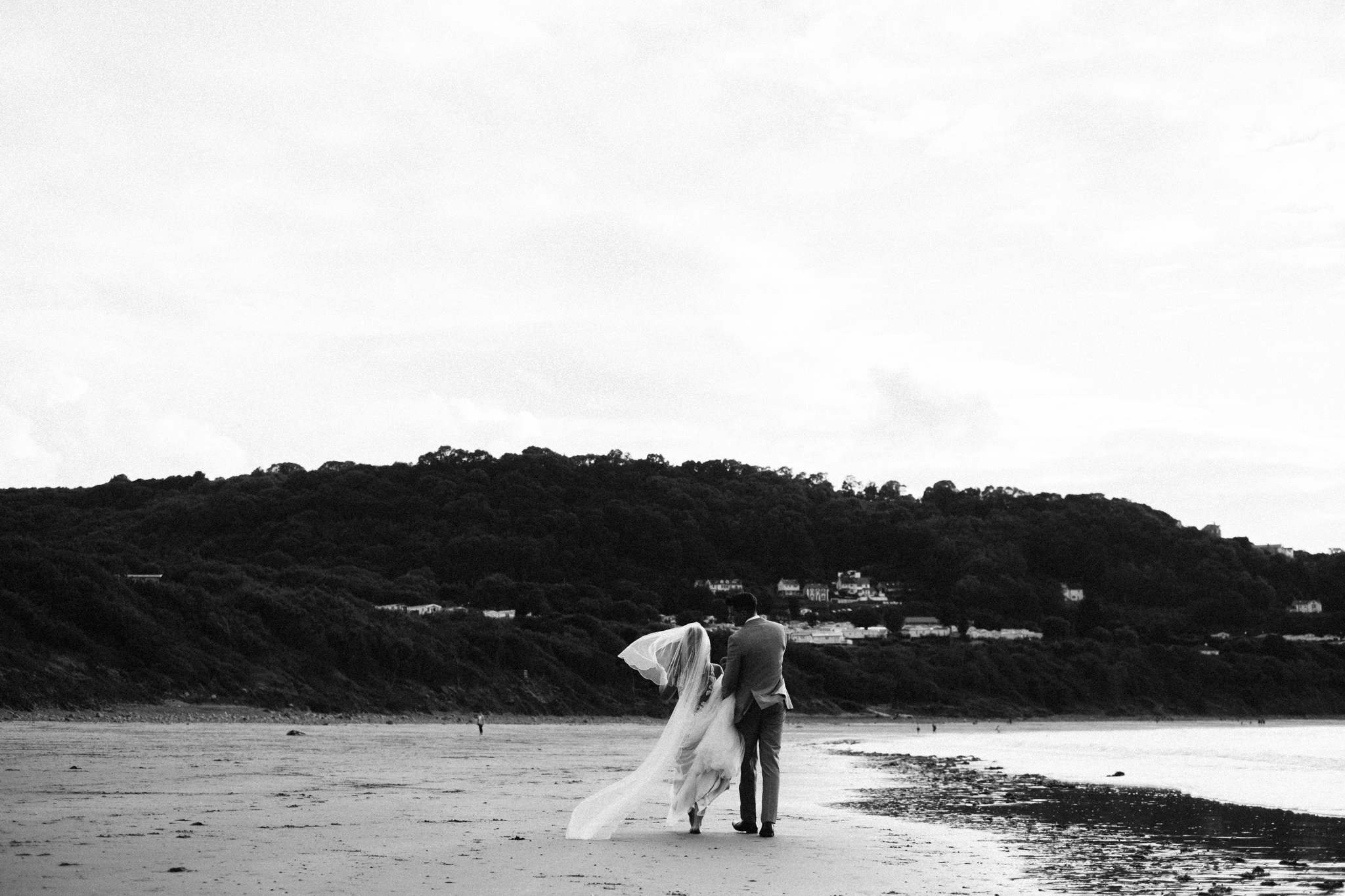